Rocking The Road For A Cure! 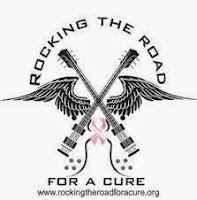 Rocking The Road For A Cure is tickled PINK to be selected as the recipient of proceeds from your purchase of Merry Chick Lit.

We are a growing 501(c)(3) nonprofit organization in the New York City/Long Island area, dedicated to improving the quality of life of people undergoing the often energy-depleting and emotionally draining treatments for breast cancer. Our name came from our founder and President, Dawn Frey, a musician, who learned through personal experience that “it takes a village” to get through the diagnosis and treatment of breast cancer, and not every individual has the support network they need. Rocking The Road For A Cure provides free, in-home housekeeping, health and wellness services to restore strength and confidence, and to rebuild spiritual, emotional and physical well-being.

Thank You!
Rocking The Road For A Cure
www.rockingtheroadforacure.org
Posted by Unknown at 1:04 PM No comments:

In "Santa's Gift," journalist Jessica thinks Santa's just a silly myth for children, so when he asks what she most wants for Christmas she tells him the one thing she knows he can't deliver--true love. Or can he...?

In "The Christmas Lights," one competition pits two families against each other...who will win this war?

Pretty Izzy knows exactly what she wants for Christmas: hunky sales manager Jake Harrington wrapped up with a shiny silver bow--and nothing else. Except Santa may have other plans in "Carol of the Belles."

In "Spinster Christmas," Cara's looking forward to spending Christmas alone until she learns her old--and she believes very gay--crush needs a place to stay. Though it soon becomes clear that while still hot, Ronan isn't gay after all...

Ella's dreams of making a better life for her and her daughter seem further away than ever in "Iced Dreams." But as Christmas approaches, and she wishes for a fairy godmother to wave a magic wand to fix her life, things begin to change in ways she never imagined!

In "The Mermaid," Allie's content to spend Christmas by herself at a vacant beach house to make good on a promise made to her true love lost, Jeff. Until Jeff's gorgeous college roommate Tim crashes in on her with his own promise to keep... 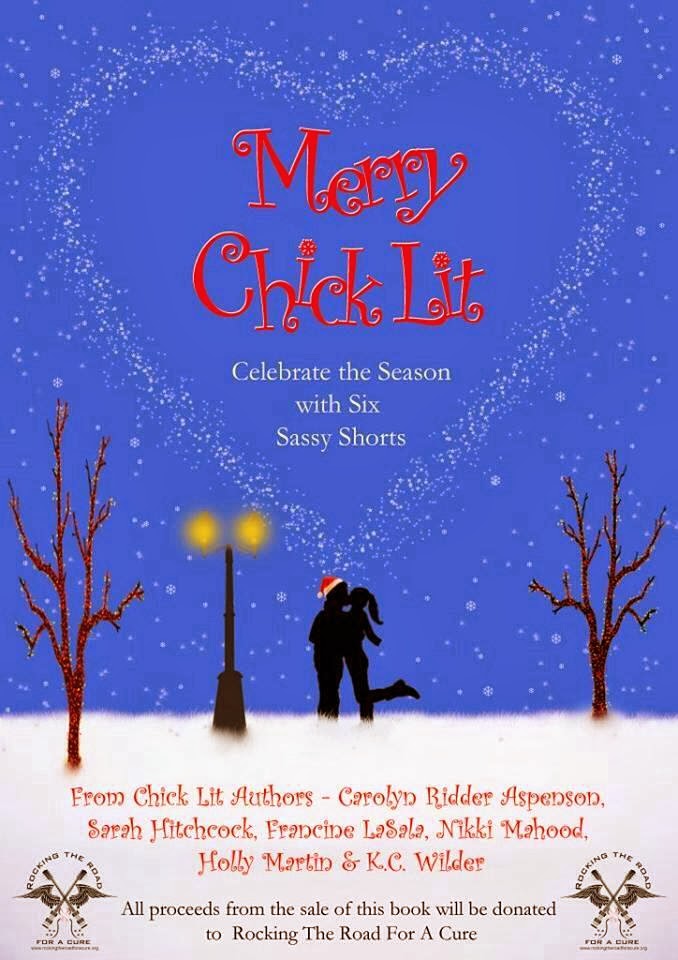